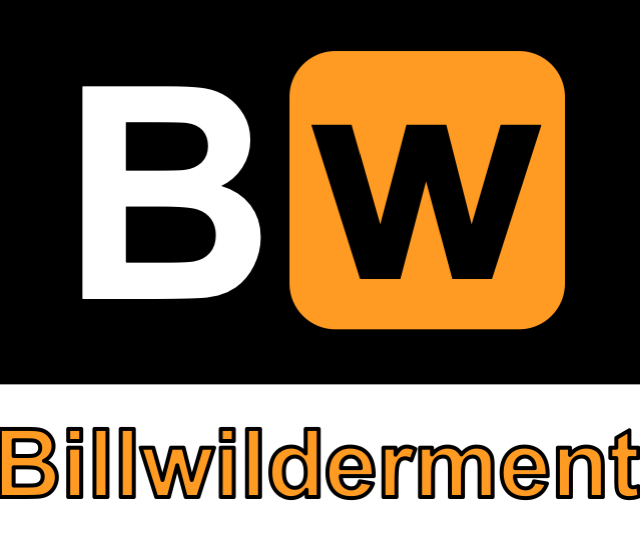 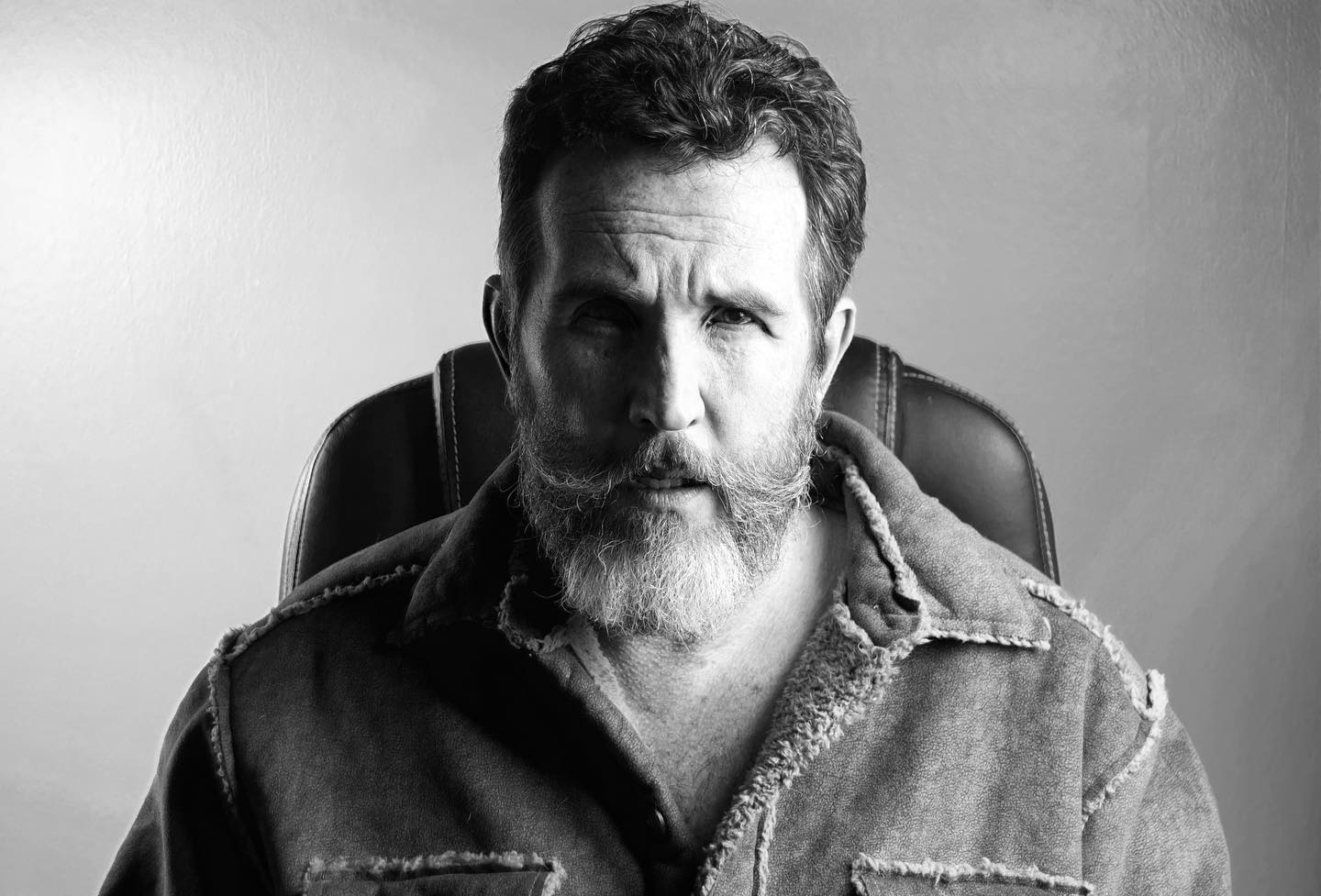 It's Time you Shed the Shame! 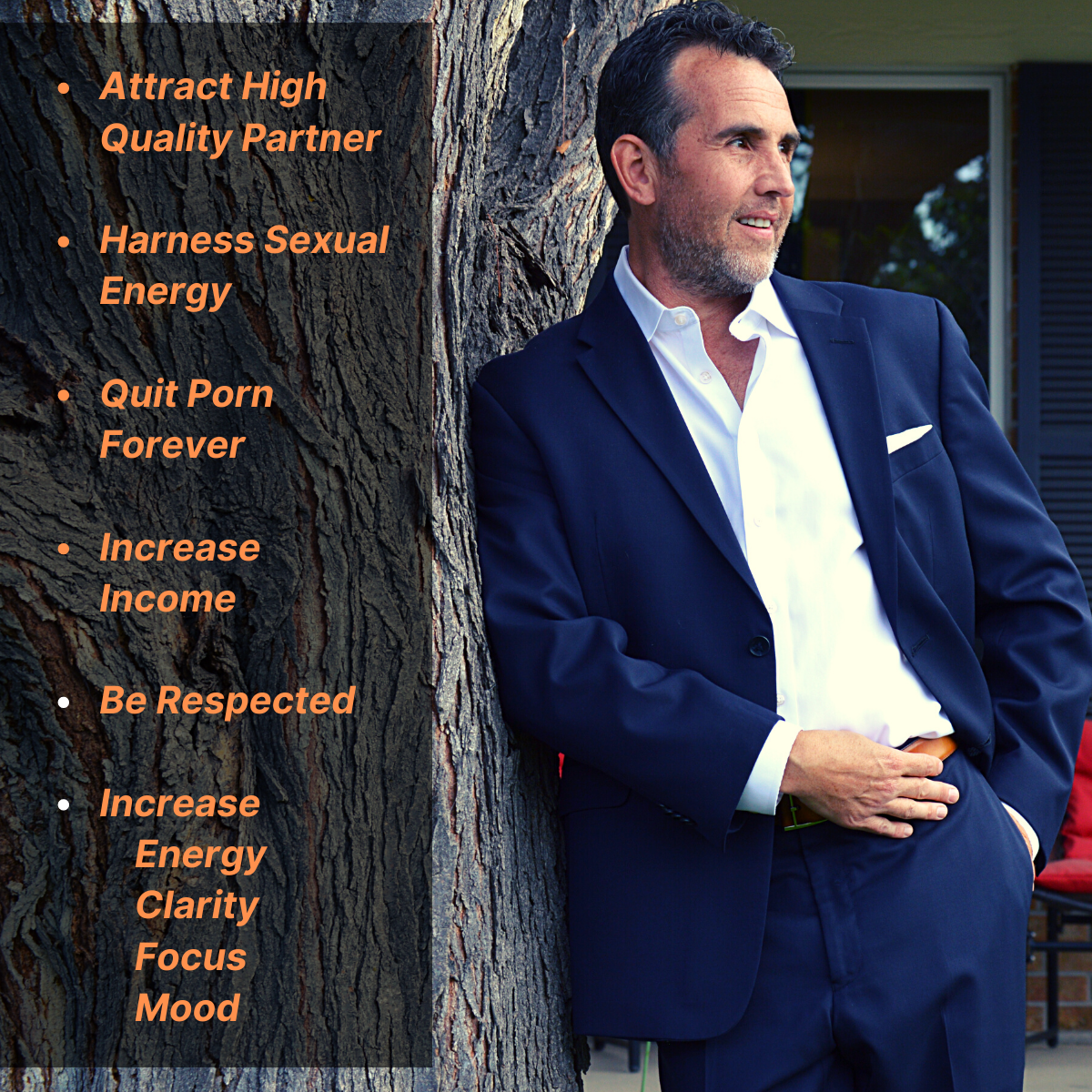 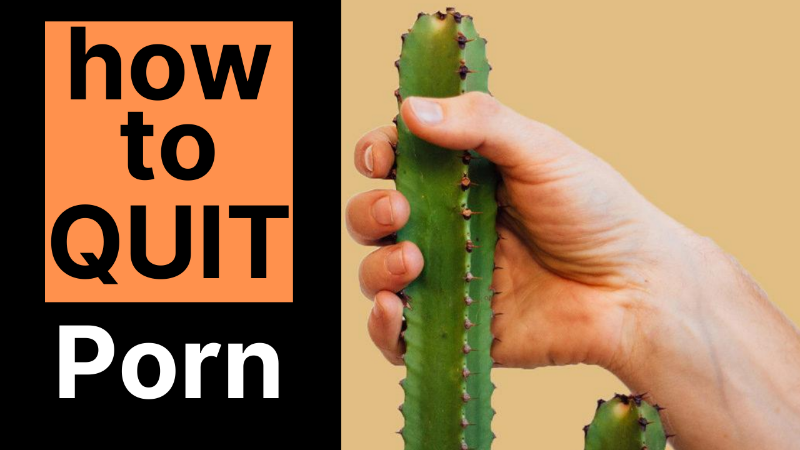 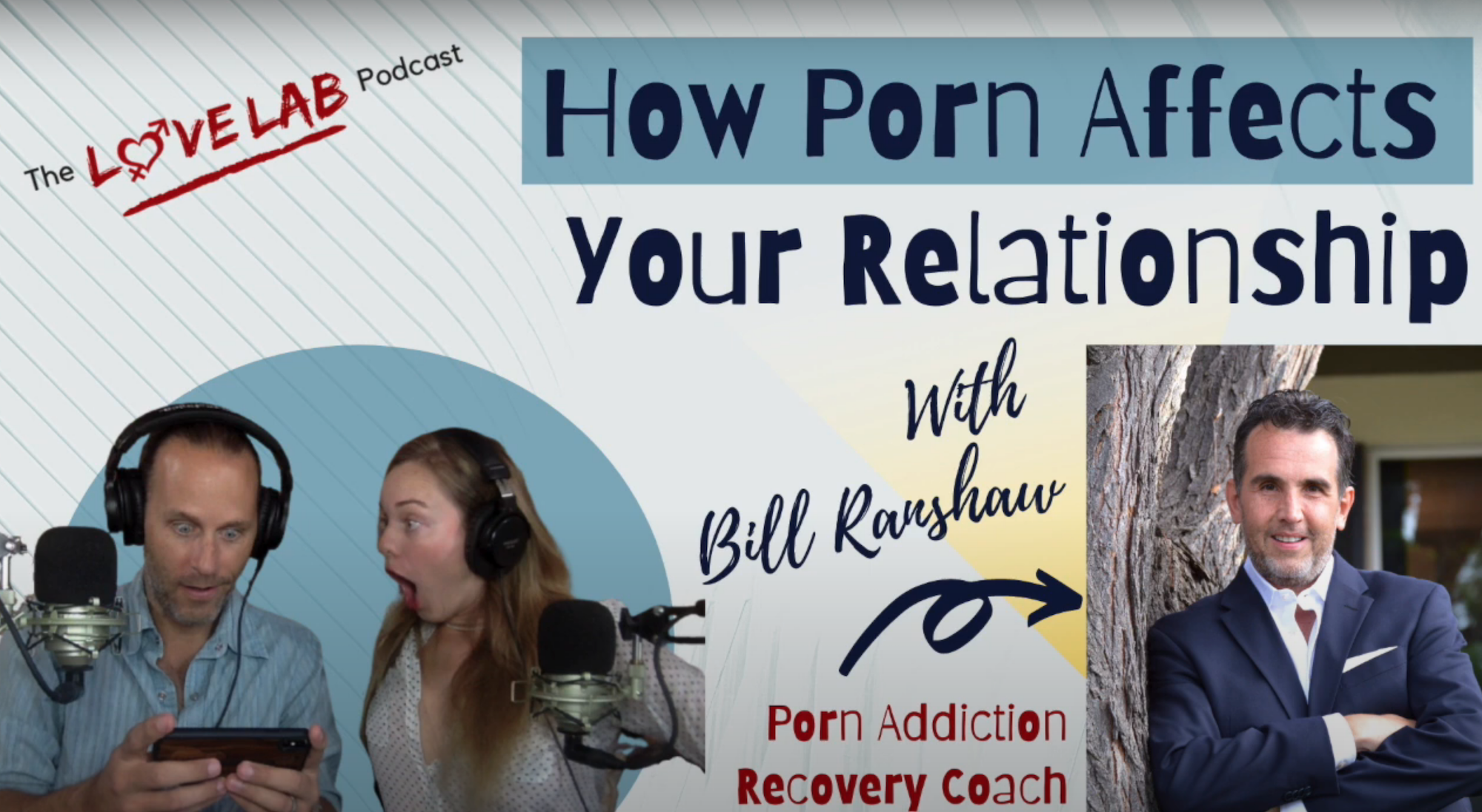 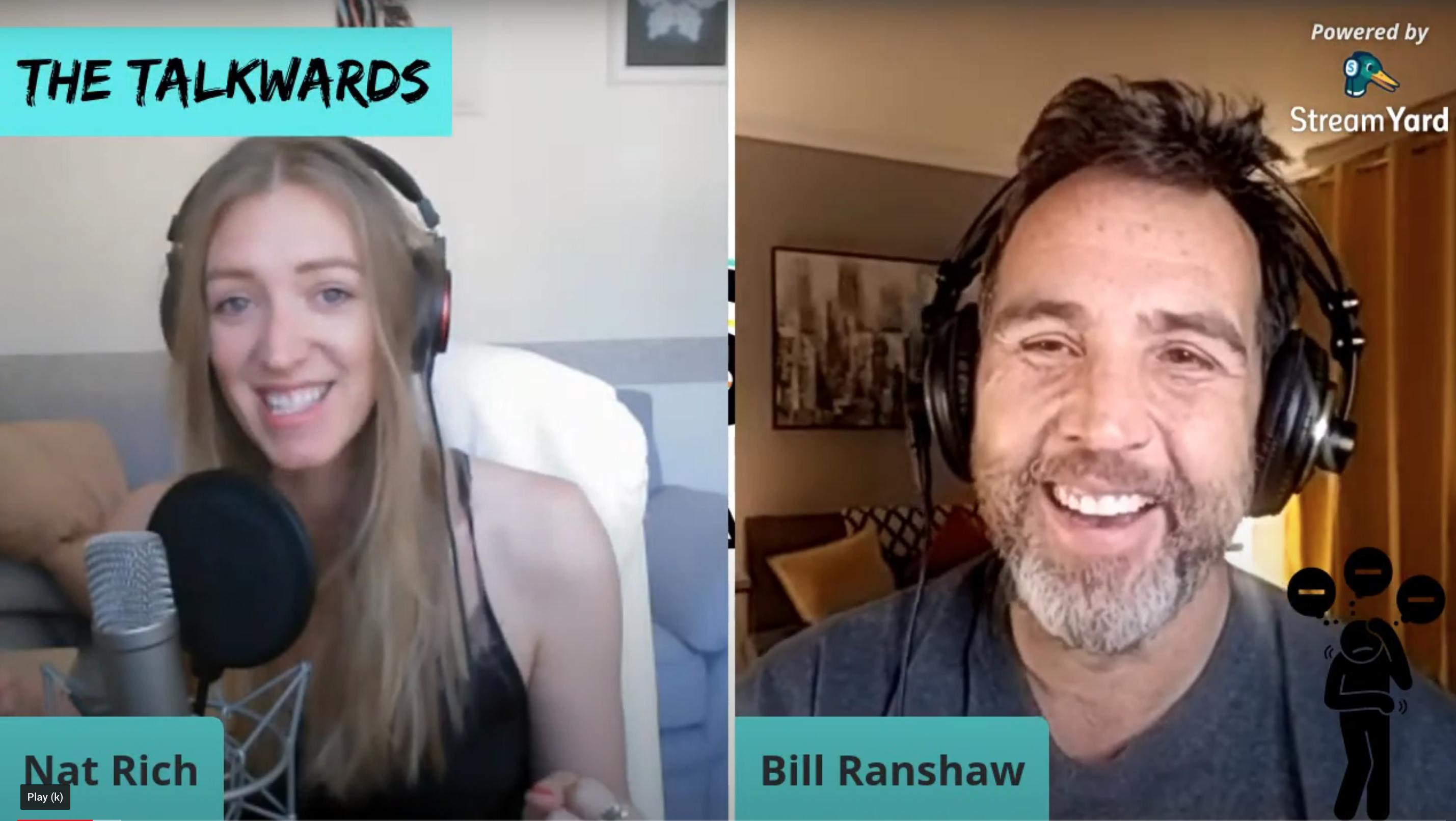 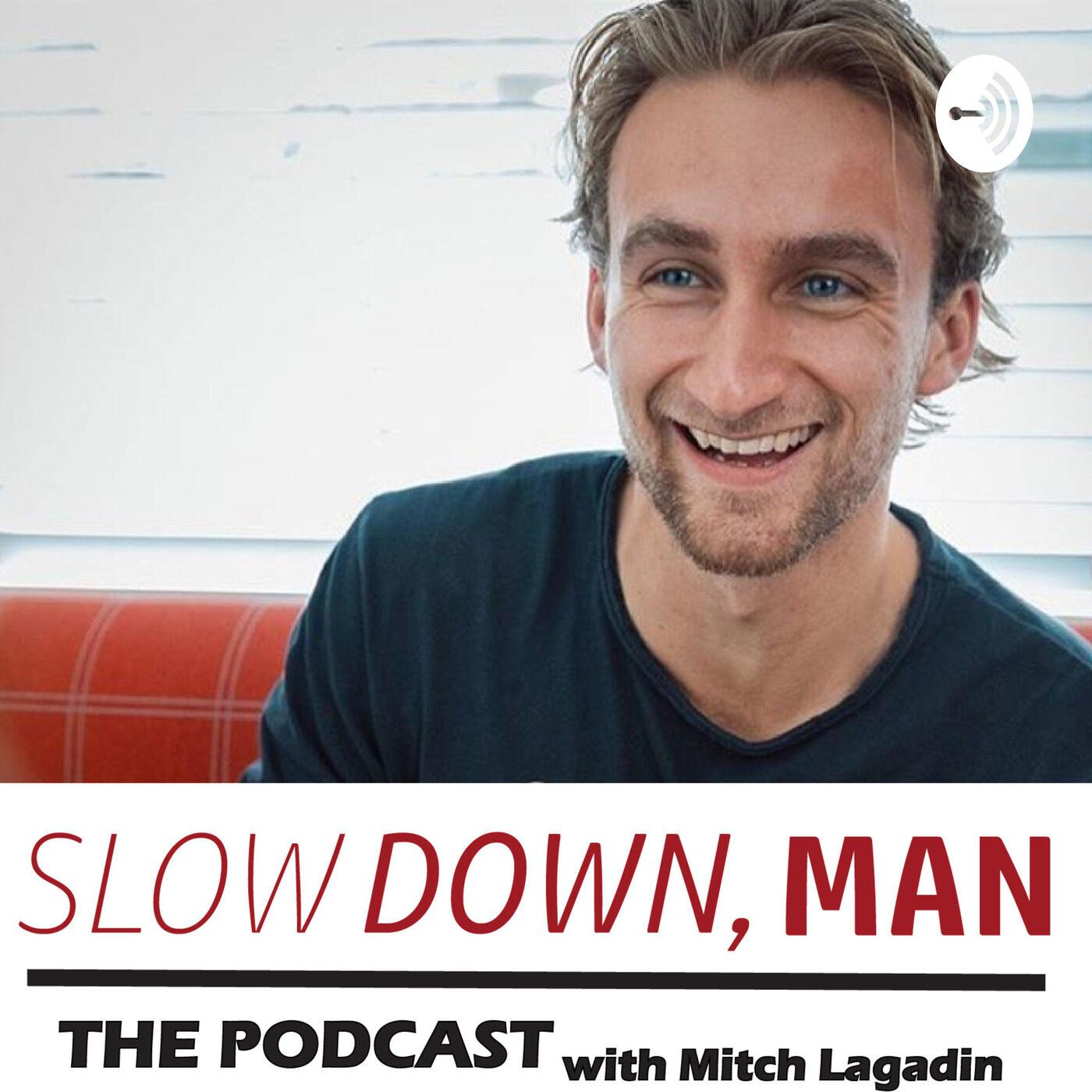 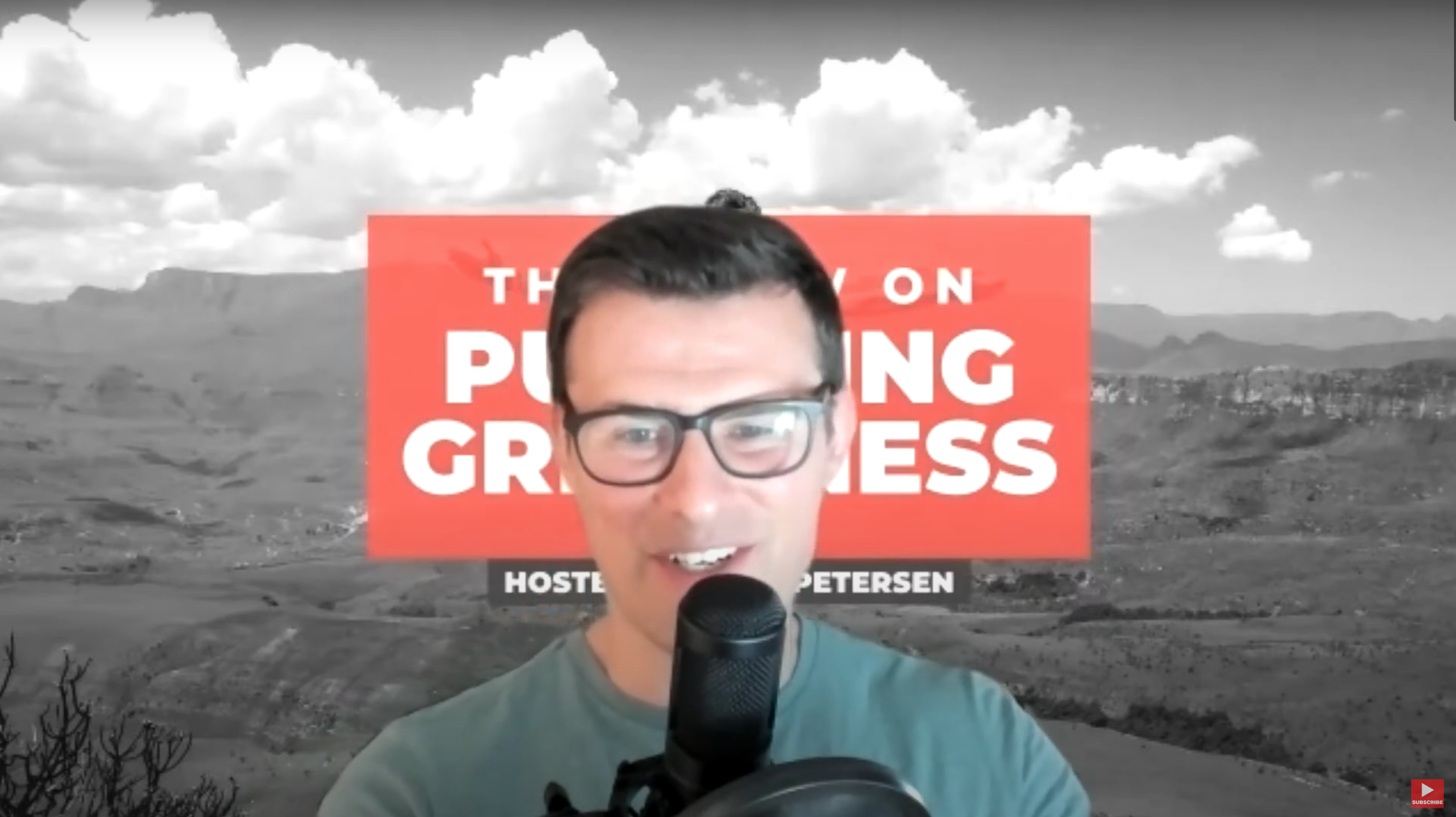 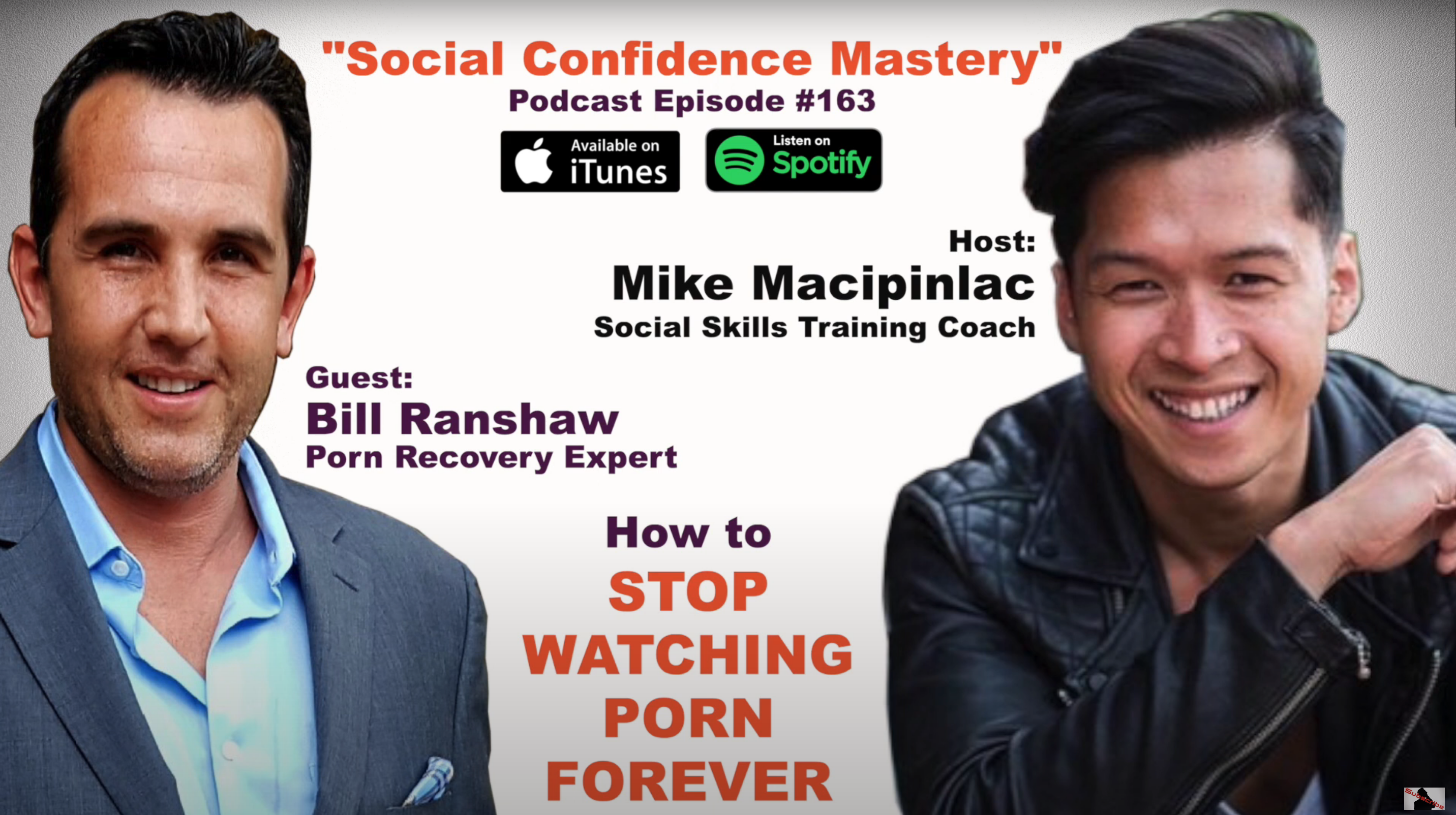 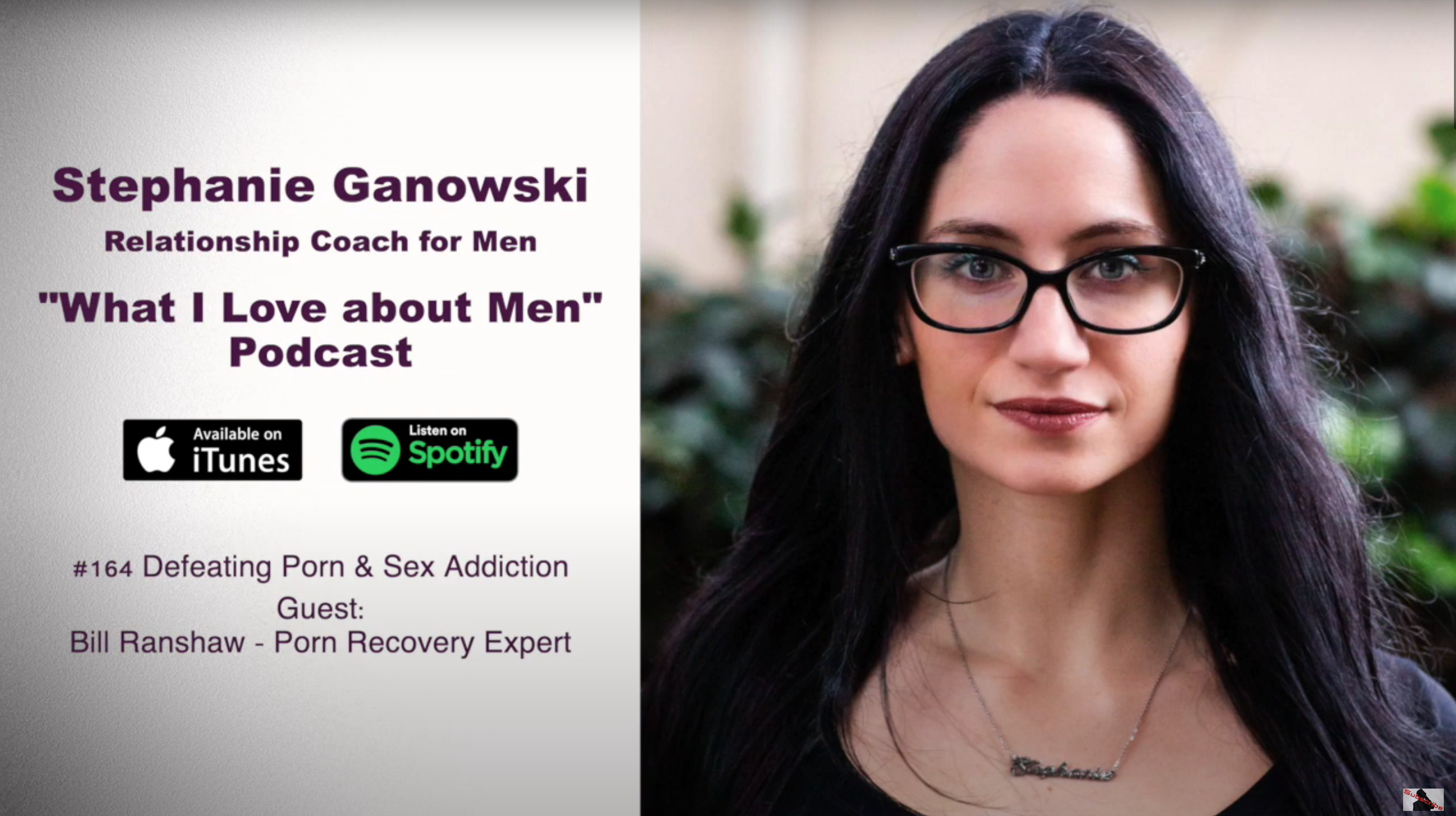 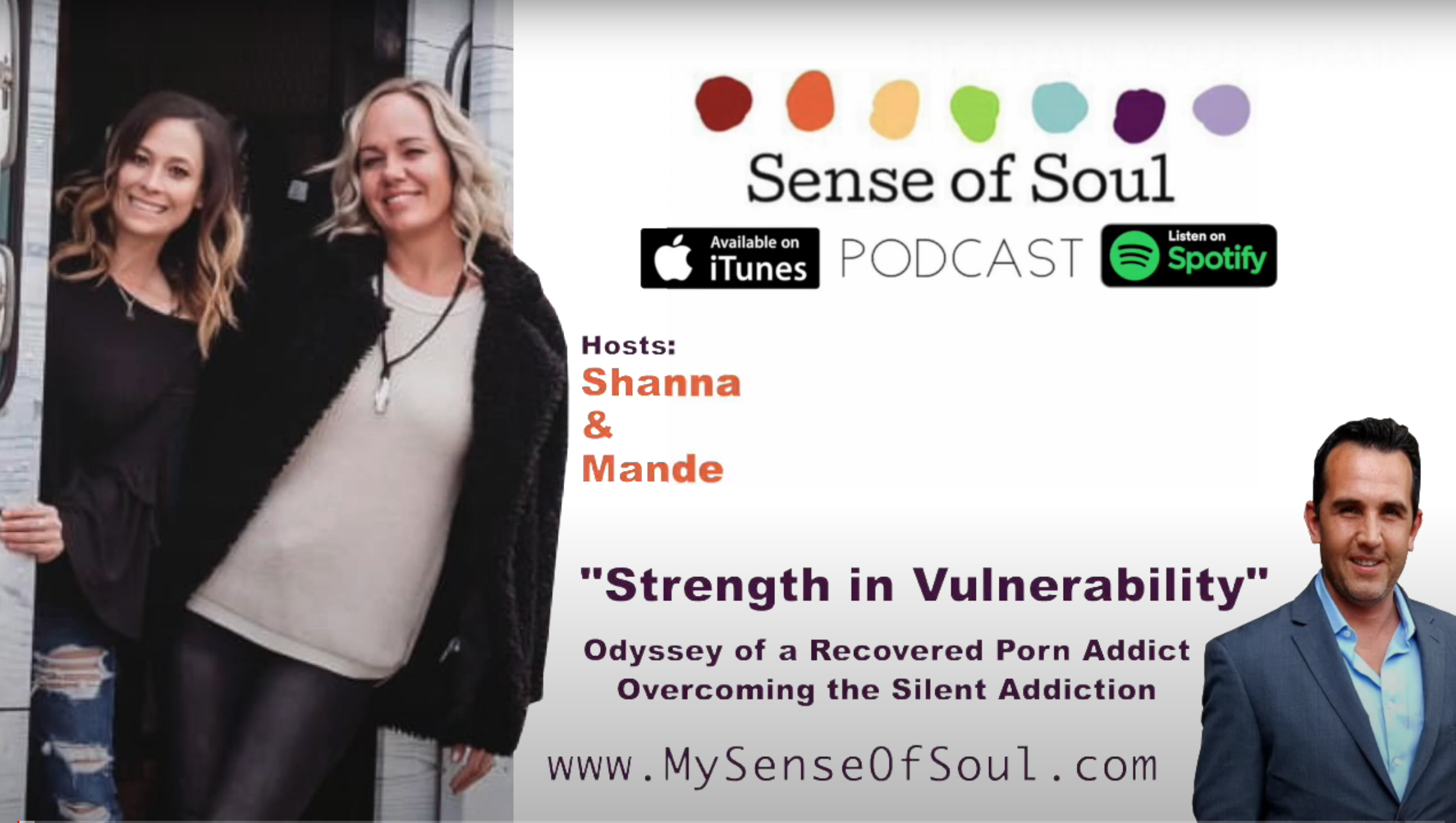 Schedule an initial call to discuss your challenges and see if the "Connected Being" - Stop P0RN forever program is for you!

Make your Event or Podcast Stand Out!

If you are interested in booking me for a speaking engagement or podcast, Click the blue button! I bring a light-hearted, humorous, and engaging delivery to such a challenging and taboo topic. Your audience will be left entertained and educated with a profound new perspective! 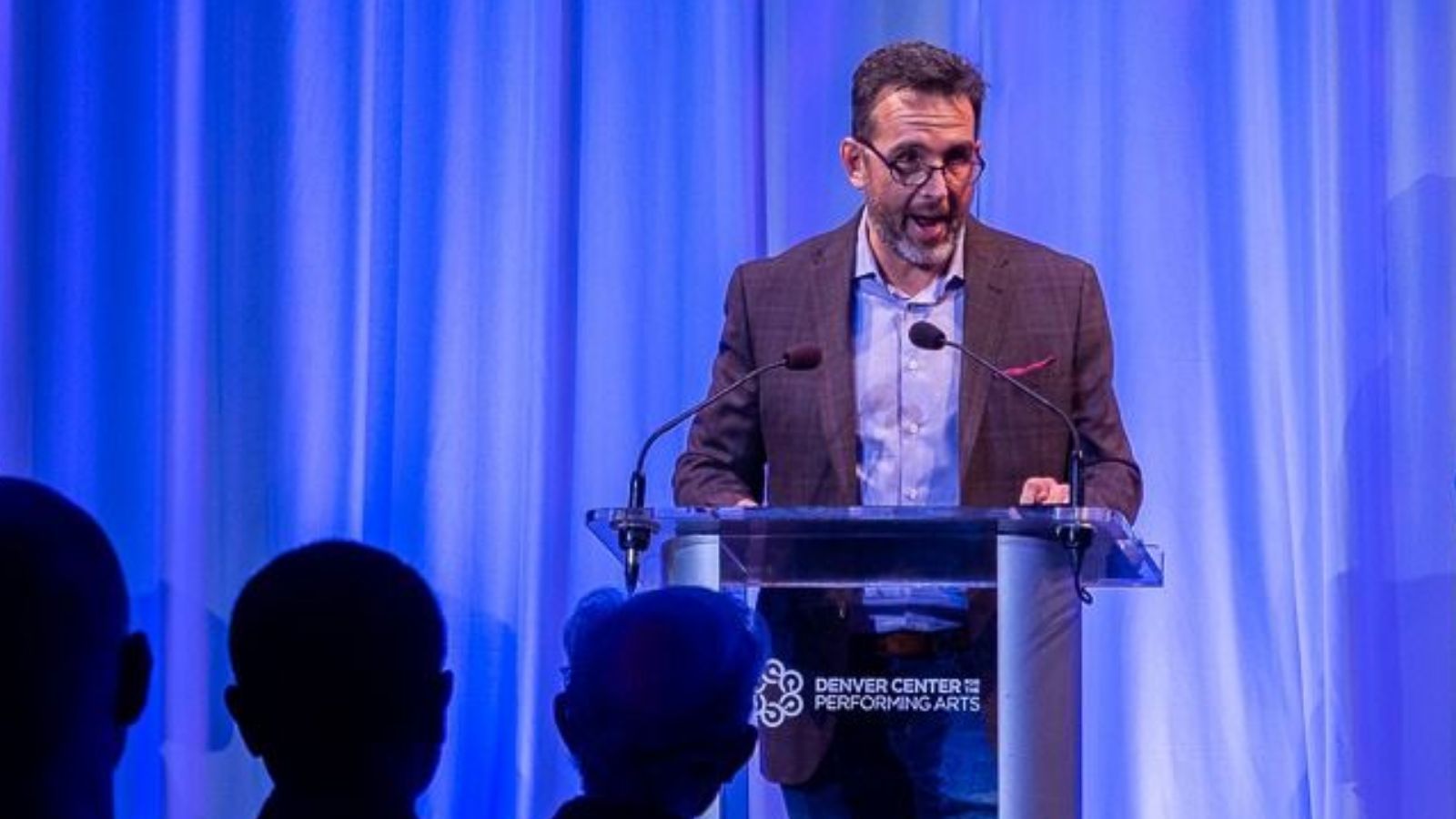